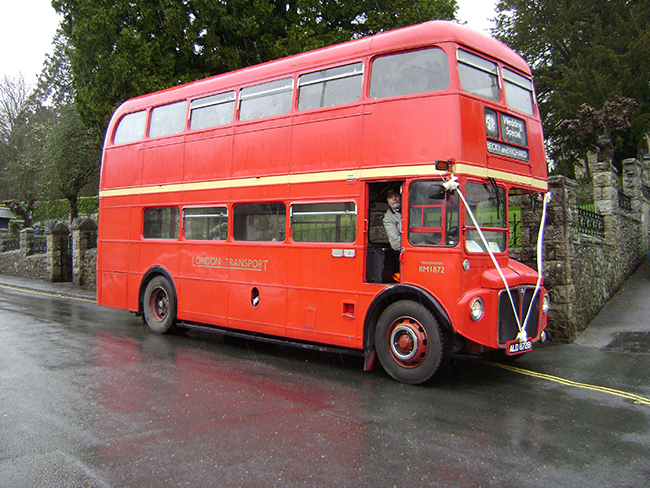 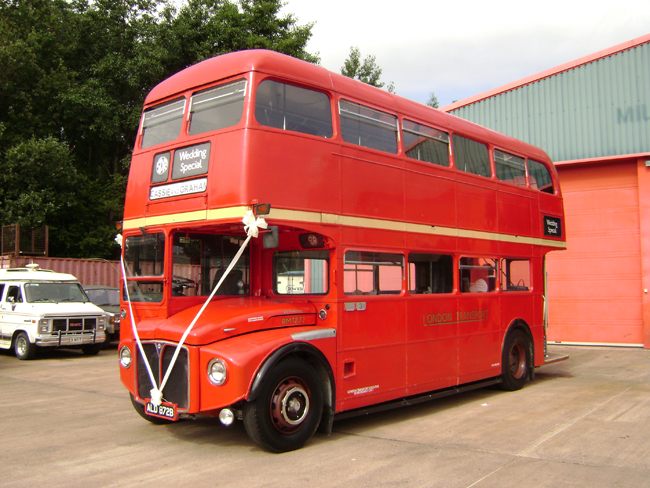 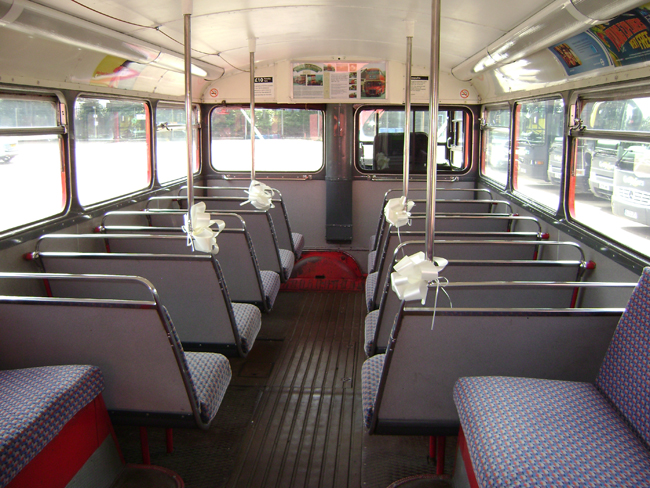 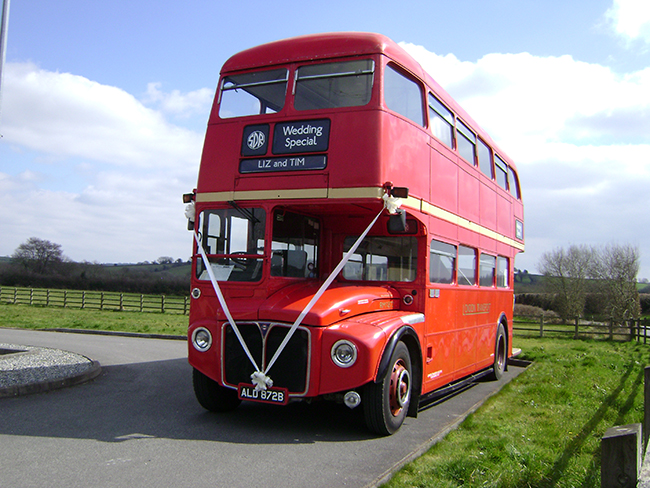 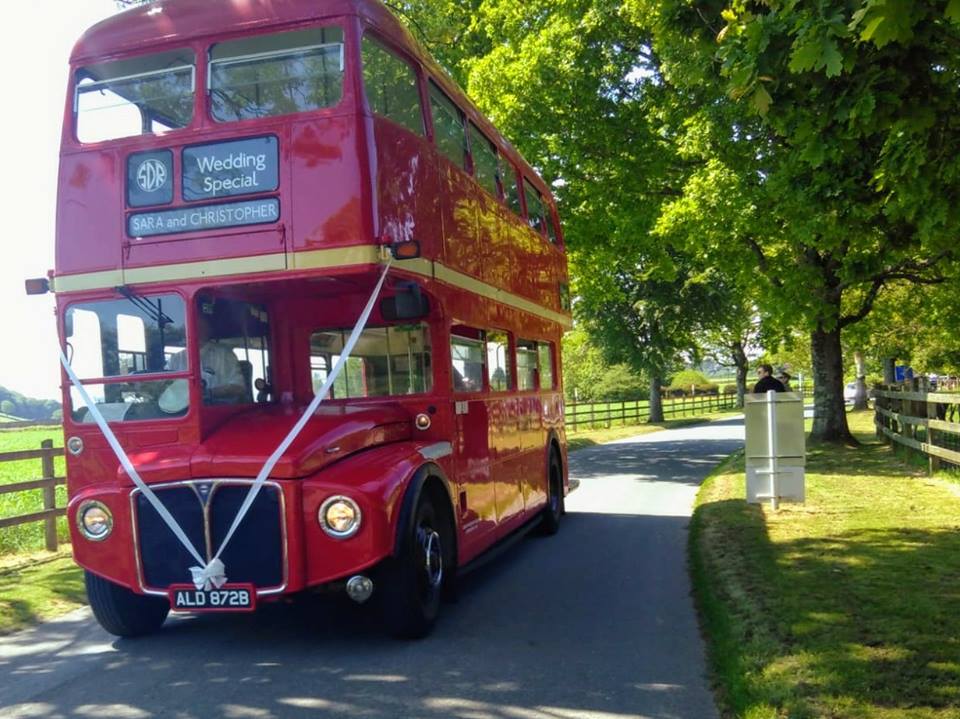 In 1990 she was fitted with an Iveco engine and by 1995 was working route 159 from Brixton. In June 2001 she was refurbished at Enfield and three months later received a new Scania engine. Her final route was the 137 and was withdrawn from service in August 2004 and purchased by the SDR three months later.